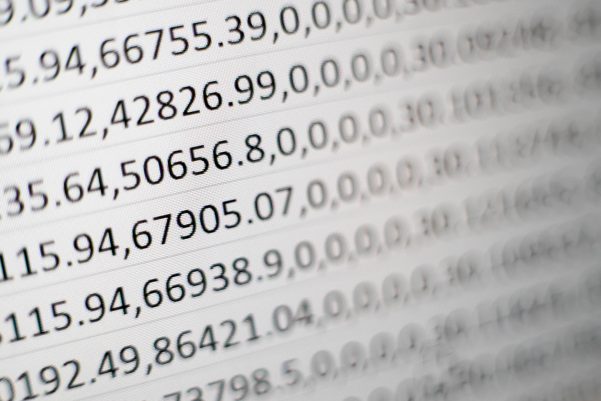 I don’t know if it’s just me, but recently, my Twitter feed has been full of beautiful, and mesmerising, data visualisations. (Search #dataviz on Twitter to find a few – two of my favourites are Chris Billingham’s runs along the canal: and Signal Noise’s representation of cheers during a football game)

I do find, however, that data visualisations are something that can easily split the camp. Some people go all out to create visualisations that are beautiful. Putting all of their efforts into making something that looks pretty. In my (possibly slightly controversial, but not necessarily right) opinion, these pretty visualisations can often be pretty useless.

The worst types of visualisations for me are those that are “pretty” even though there’s absolutely no need for it, and it’s to the detriment of the users’ understanding. People who change the shapes of pie charts; from a circle to a star, or a square, or worse still a cube, or an animal, or a flower. How on earth are you meant to interpret that?

I’m not claiming to be an expert by any means, but in my mind, there are many things a good data visualisation needs to be before being pretty. Accessible. Easy to read. Informative. Useful. Yes, there’s nothing better than a piece of art that you then find out is made up of actual data. Yes, I have been known to be a bit of a geek about art (might come as a shock to some of you), and a bit of a geek about data (not likely to come as a shock to any of you). But trying (and failing) to understand art made of data? Frustrating doesn’t come close to it.

I also understand that in some instances, it’s difficult to make data look pretty without it being complicated. Fair enough. But in that case, the artists, visualisers, call them what you will; need to remember the purpose of their work and provide some help to their audience. There’s nothing wrong with providing a “how to” with your work – sometimes it’s essential. Think of it as a slightly more complicated legend on your Excel graph.

I’ve said it before, and I’ll say it again. When you consider how the London Underground actually looks, the well-known map is something of an ingenious visualisation. Easy to understand, well laid out, accessible, and with instructions for the audience.

In a world where the gap in understanding between those who claim to “speak data” and those don’t is growing ever wider, I think we need to be doing everything we can to bring everyone onto the same page, speaking the same language. We need to make data and insights easier to understand and interpret, not harder. If making it pretty means we’re not doing that, then in my opinion, we’re doing it wrong. But, as we know, my opinion can be controversial (and not necessarily right).