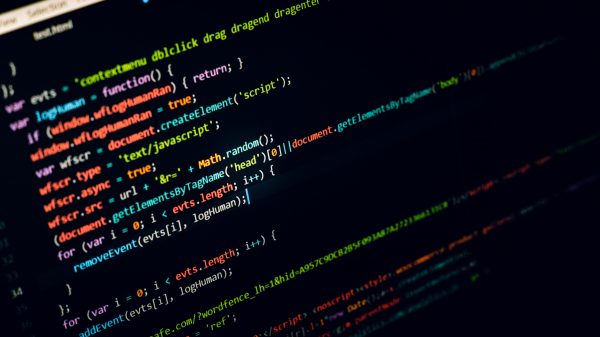 When I was asked to speak at the ASC (Association for Survey Computing), I wasn’t sure what to make of it. Firstly, I’d never actually heard of it (and I find myself stalking a LOT of events and communities) and secondly, I worried it wasn’t really “my crowd”.

Despite the quiet yet distinctive nagging doubts, I agreed; and I have to say, I’m extremely glad I did.

I expected the room to be full of greying males talking about things I didn’t understand. Yes, there was a majority of older males in the audience, but there was also some gender, age, and ethnicity diversity. Pleasant surprise.

Even better than this – it turns out someone had highlighted the lack of diversity on the agenda to the committee. Instead of doing what I would have expected, and shrugging their shoulders, at most giving an air of “we’ll sort it next time”, Jane Frost was invited to speak about the subject. Addressing the changes that need to be made at conferences, and in the industry in general. The ASC took full responsibility for the lack of diversity and made promising steps towards changing it – they actually cared. As a younger female struggling with the too-often-male-led world of tech and analytics, this was a really welcome change.

I expected to feel like an outsider – not knowing many other attendees, standing on the edges of the room, awkwardly trying to gather the courage to step into someone’s conversation (can you tell I’m not very good at this networking thing?). Again – I couldn’t have been further from the truth, and it turns out everyone was really friendly and welcoming, open to listening to anything you might have to add to the conversation.

All in all, my expectations were totally out of line with my experience – thankfully, I listened to the curious yet distinctive “what ifs” playing through my mind instead of those nagging doubts and went for it. I only wish I’d have done it sooner.

To anyone else eyeing up that event, that talk, that networking opportunity – do it. It will probably never be as bad as you think it will be (and if it is, at least you can laugh about it later on). To the ASC – thanks for the invite. I will most definitely be back, even if it does mean putting up with the tilty, stuffy Manchester-London Virgin trains every now and again.