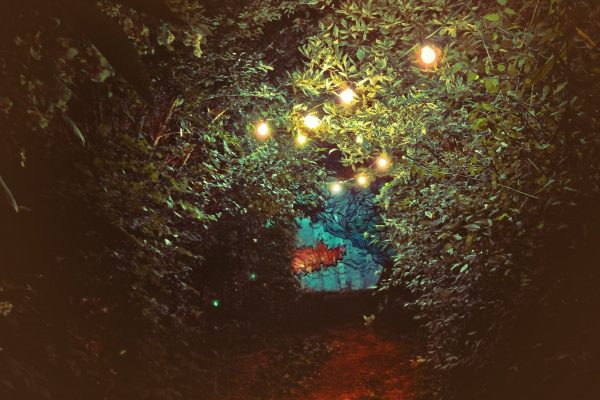 Bethan Turner discusses one of the key tools in the analyst’s toolkit – but one that the community seems to be embarrassed by.

I can only hope you are okay with the All American Rejects playing on repeat as you read this. (If you weren’t a noughties angsty teenager, look them up on YouTube. You won’t regret it…much).

This particular blog piece has been on my ever-growing “to-do” list for a while. Yes, you may be surprised to hear it was initially going to be written in a sarcastic tone, explaining another gripe I had with the world.

Thankfully, almost as if to save you from another rant-filled blog, I recently attended a HER+data meetup, and heard Tana Joseph’s talk. Thanks to Tana, my planned blog tone softened as the community of women there inspired me.(For those not in the know, HER+Data is a brilliant community of people who identify as female who come together once a month and chat data. Go check it out!)

Anyway, going back to my original point – I found Tana’s talk, and the audience’s reaction to it, really refreshing. Not because she was speaking about analysing astronomy data (fascinating in itself), but because she admitted to using Microsoft Excel for some of her analysis.

Surprisingly, the audience did not throw rotten vegetables at her. They didn’t boo and hiss her out of the room. Rather, they nodded and smiled in approval – with the experience of frustration etched across their faces.

Yes, I cringed writing the word admitted. Why should this be something we have to admit to? Because Microsoft Excel is dirty? Is beneath us as analysts?  Or just shouldn’t be used anymore? Says who?

The way I see it, there are hundreds, if not thousands, of tools, packages and plugins out there to help us analyse data. Of course, people will have their preferences. Some might be better at analysing specific data. Some might be easier to use. Some might be great at visualising data.

However, in my opinion, if it does the job, does it well, and helps you do your job, then where’s the problem? It doesn’t matter if it isn’t a “new” technology, or if it’s a program you use every day.

Surely it’s high time that we, as a community of analysts, realised that. Let’s support each other to use the right tools for the job, and not judge others on the tools they choose to use. Let’s keep focused on the objectives, and just use the best tools we can to ensure we uncover the insights we’re looking for. Let’s leave the dirty little secrets to the All American Rejects, where they belong.