Mind the gap! Data context and the great pay debate 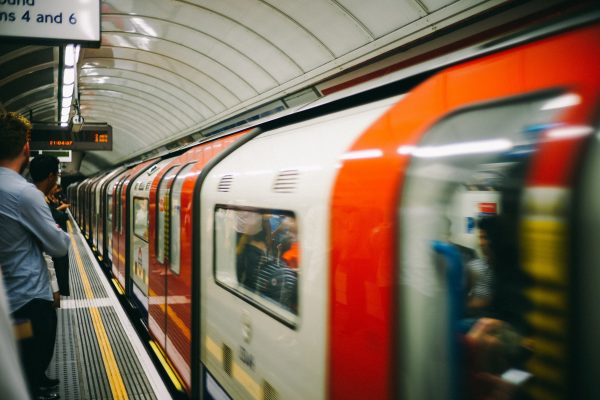 Andrew Wiseman looks at the week’s big news on the gender pay gap.

I think it was Mark Twain who popularised the phrase “Lies, damned lies, and statistics” more than a century ago. In my head, it’s still a phrase that rings very true. I imagine we’ve all had experiences of wanting to cherry-pick certain pieces of data to support a particular hypothesis, in the absence of the broader data context in which the nugget sits.

Reading this week’s commentary on the gender pay gap amongst larger UK organisations brought me back to Twain’s comment again and again. On a personal note, I think it’s a positive move that businesses and organisations are being asked to be more transparent about how much they pay their people, and this can only help to close the pay gap that exists between men and women. However, the data as it stands is a blunt instrument – and one which has the potential to be entirely misleading, even damaging, to organisations that have been called out by the media.

The context of the data is that firms and organisations have to calculate an hourly mean and median rate of pay for all its employees. Now, for a business like McDonald’s, the vast majority of its workers will be working on non-fixed hours contracts, paying a flat rate, which a glance at their website suggests starts at £6.32 per hour for all staff. It’s perhaps not surprising then, that McDonald’s reports little or no gap between its pay for men and women.

On the flip-side of this, Ryanair have seen a lot of the negative headlines for its reported 71.8% gap on male to female pay. Now, I think most people like to have a go at Ryanair for lots of things, but the context of this pay gap is likely explained by most of its pilots (who earn much more than cabin crew) being male, and the majority of cabin crew being female on lower hourly rates.

This gap becomes even more pronounced when you look at the gender pay gap in businesses such as professional football clubs. If you’re a top footballer at a Premier League football club, your weekly salary could well be over £300,000. When equated to an hourly rate, this comes to over £8,200 per hour, based on a 37.5-hour week. Square this with cleaning, catering and administrative staff (of which there will be both male and female employees) at the same club earning the minimum or living wage – and it’s perhaps no surprise that clubs like Stoke City recorded a gap of 92.5% when all of its professional footballers are male.

For this data to be of more use there needs to be more context. We need to not only look at what the data tells us, but why it’s telling us that. Let’s slice and dice the data so that we can see the pay gap between male pilots and female pilots at Ryanair for example before creating our headlines. Moreover, from a societal perspective, how about encouraging a greater diversity in the recruitment and retention processes of some of those offending categories (engineering, construction etc)? If this can be achieved, then the data collected can really start to help make positive change in the future.