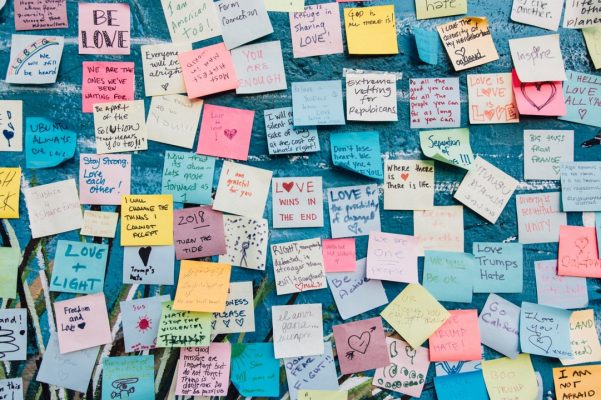 Andrew Wiseman looks at the importance of giving something back.

In the fourteen months or so since we launched Honeycomb, it feels like we’ve achieved a lot. We’ve brought on board some fantastic clients and worked on some pretty cool projects. We’ve written some blogs and done some marketing stuff. That’s all great, but reflecting on our achievements so far, I’ve perhaps been most proud of our desire to give something back to the community that we’re part of.

This is nothing new for myself or for Bethan, who even before the birth of Honeycomb gave back to the broader working environment which we represent. For Bethan, her regular attendance and contribution to the HER+Data movement in Manchester stands out, and this has progressed to now also co-organising the Manchester chapter of R-Ladies. By the same token, I’ve spent the last 6 years working with undergraduate students at the University of Leeds, sharing some of my knowledge – both from a subject matter and soft-skills perspective. More recently, Bethan has also joined the committee of the ASC and will be a founding member of the MRS Pride group, both aimed at expanding our networks with other like-minded people and sharing knowledge.

But why is this important? From my own personal perspective, it’s about continuing to expand my own boundaries. By connecting with today’s undergraduates, I’m gaining real insights into society today, and how organisations need to adapt to stay relevant in a hyper-connected world. Speaking for Bethan, I’m sure that at least part of her rationale for getting involved is to drive the equality agenda, whilst too continuing to build on what is already a well-established knowledge base. But moreover, she wants to drive the data agenda – and rightly so, After all, it’s the number one area of growth for many organisations according to the latest edition of the Greenbook GRIT report.

To be clear, this isn’t about us shouting ‘look at how fantastic we are!’ Of course, we hope there is some benefit to be gained in terms of raising awareness of our brand in a crowded market, but our primary reasons are more altruistic than that. There’s a great feeling of satisfaction at having given something back to the communities in which we exist and thrive. We hope that some organisations will like what they hear and want to come and do some work with us; or that it might lead us to hiring better people; but we hope that this is achieved through an admiration of our culture as much as an admiration of our expertise.