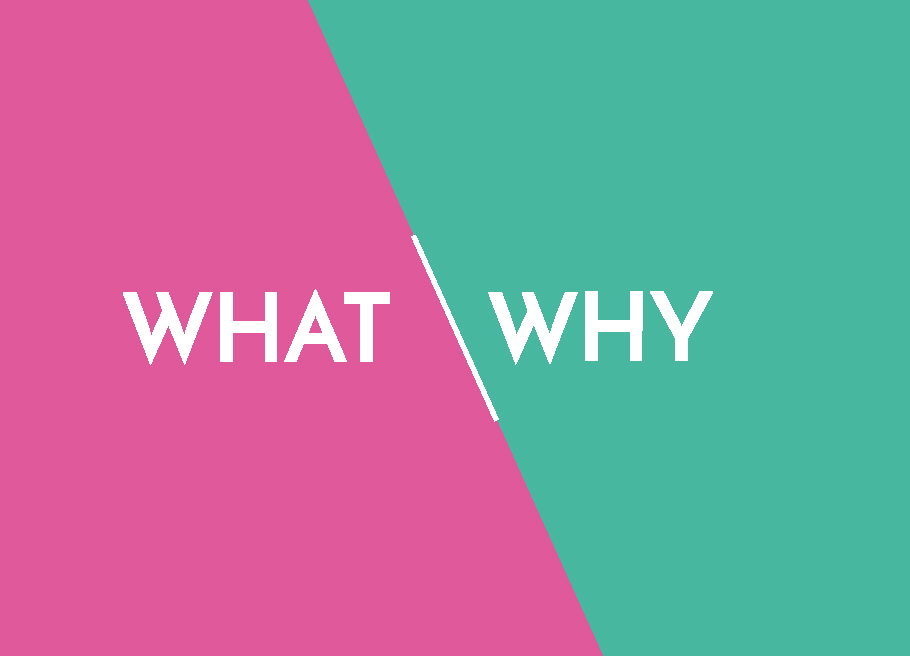 Bethan Turner sets out the reason behind Honeycomb’s existence.

I’ve never been involved in the start-up process of a company before. I think the most common question I’ve had so far about Honeycomb Analytics is “why”. Why is it a thing, where did it come from, why are you making it happen?

The answer is quite simple – Honeycomb should have existed a while ago, and nobody else has done it yet. So we’re stepping up, putting our money where our mouth is, getting our hands dirty, practicing what we preach, putting all the other cliché sayings into practice, and quite simply just getting it done.

A while ago, companies went through what can only be described as a “data panic”. “Data is powerful, it’s the future, it’s the key to everything”, etc. etc. The result of said data panic was a lot of companies starting to collect a lot of data. And this data that’s being stored is increasing in size at a rate that’s difficult to even imagine – it’s estimated that ninety percent of the data available today has been created in the last two years, and it doesn’t look to be slowing down anytime soon.

What people perhaps didn’t think about when collecting all of this data was what was going to happen afterwards… what were they going to do with it? Enter the sounds of people drowning in the data lakes they’ve worked so hard to create. Now we have a lot of companies, sat on a lot of data, not knowing how they turn all of that incomprehensible mess into the future, the power, the key to everything they were promised it would be.

I’ve been part of these explorations in the past, and they always struggle to answer one question – why. Why are their customers doing that, why are their competitors and their prospects behaving in that way? Why is that happening in the market? Why did that happen before and why will something different happen in the future? Market research is a brilliant tool to understand the why. Go out there and speak to the people making these decisions, choosing these brands, prioritising these services, and ask them why.

Yeah, knowing what is okay. Knowing why is okay. But I personally don’t think you can underestimate the power of knowing both what and why. I don’t think they should exist separately, I see them as an iterative loop – both needing each other.

And THAT is why Honeycomb exists. To combine the WHAT from existing data with the WHY from real-time insights.